Buy authentic soccer jerseys with the names and numbers of your favorite players, from Florent Dimitri Payet, Arkadiusz Milik to Cengiz Ünder. 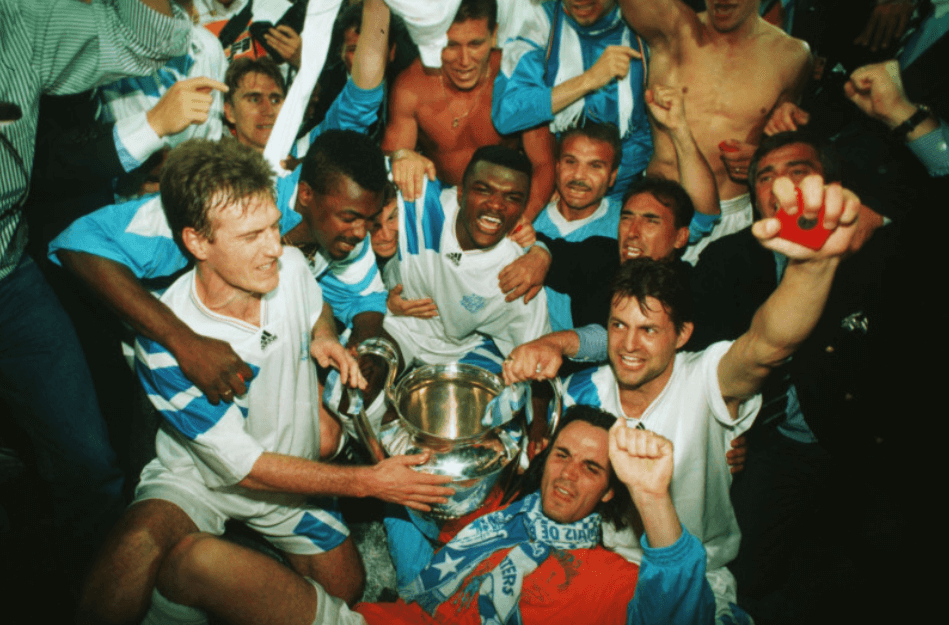 This new Marseille 21-22 home shirt is inspired by the shirts worn during the 1989-89 season. At that time (1989-90 season), the Olympique de Marseille played in the French 1st division as defending champions. They won the league that year and reached the semi-finals of the European Cup (now the Champions League).

It has five blue stripes on the sleeves instead of the original two wide stripes. In the middle of the front of the jersey is a special "Comme un seul OM" badge, which has been part of the OM jersey since last year and the COVID-19 crisis - to show the team is with the fans. The Puma Olympique Marseille 2021-22 Home Shirt is also available in dark blue and navy blue, which is used for the small side elements on the sides. 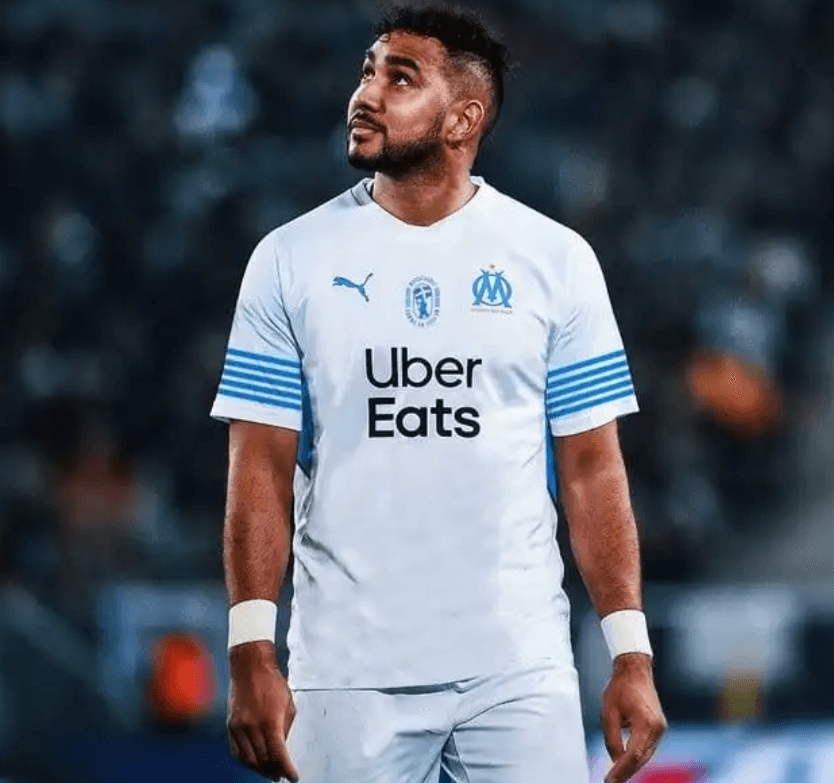