When it comes to football, there is nothing in football that compares to the World Cup. While there are some world-class football matches that may produce the same quality of play, it will never surpass the World Cup. Because the status of the World Cup is earned by a long tradition and the fact that one team represents an entire country. The numbers can also prove it: the latest FIFA World Cup attracted more than 3 billion TV viewers worldwide, and 1 billion people watched the final.

Before the opening of the World Cup, football games have been the focus of attention. But at the time it was only part of the Summer Olympics.

Fortunately, in the 1920s, the sport was kicked out of the Olympics for wanting to transform into a "professional" game. Because that is not in the Olympic spirit. As a result, the government agency FIFA has drawn up plans to host the World Cup.

The first official World Cup was held in Uruguay in 1930 and has been held every four years since then (except for interruptions due to World War II). This year's 2022 Qatar World Cup is scheduled to be held from November 21 to December 18. This time the time is different from previous World Cups because of the weather conditions in the host country.

The teams mentioned above are all teams that have received much attention. The fans of each team hope that the team can win the World Cup. Of course, generally speaking, the teams that may win the World Cup are often among those very strong teams. So, most fans just want their favorite team to enjoy the game as much as possible on the field, and to show their best side on the field. 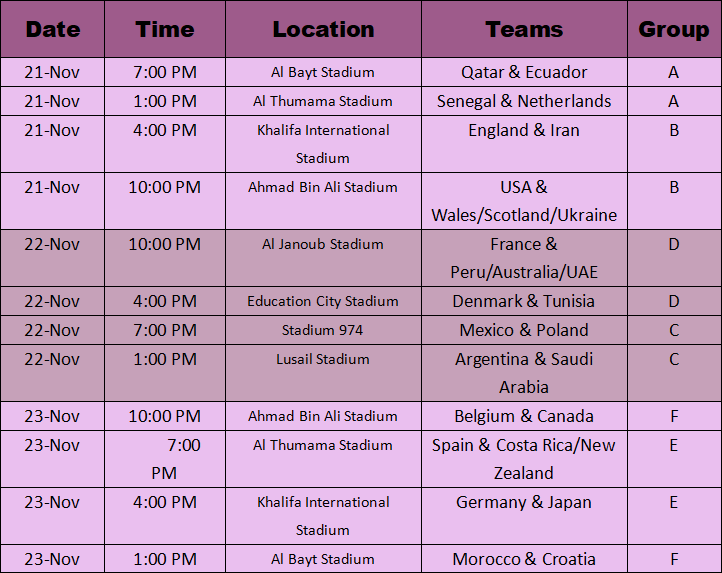 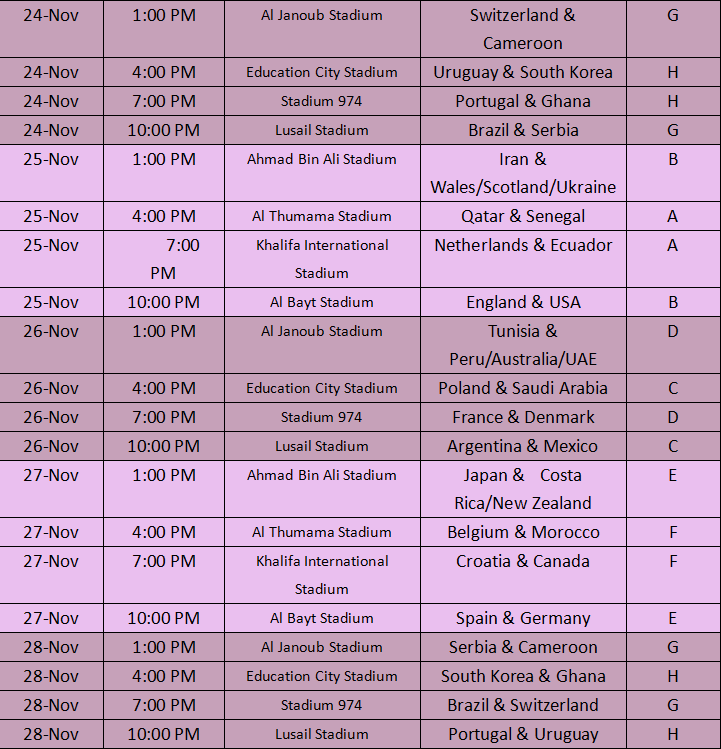 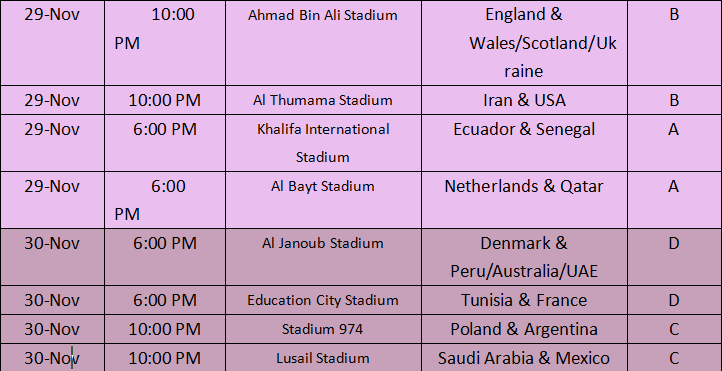 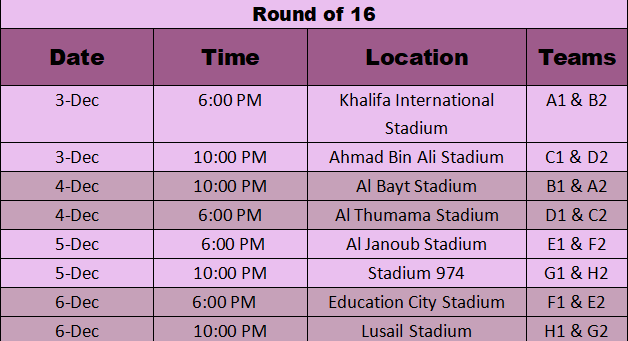 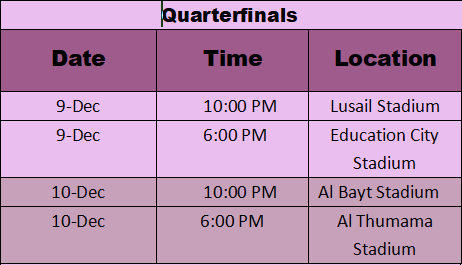 There are so many popular teams, I'm just going to pick a few and talk about them briefly. The ordering below is just arbitrary.

The Argentina national football team has always been one of the giants of the national football team and one of the most popular. Jonathan Wilson once wrote in "Angel of Dirty Face": "There is no country so knowledgeable about its football, so fond of its theories and myths". When we talk about Argentina in the context of football, the two impossible footballers that come to mind immediately come to mind - Diego Maradona and Lionel Messi.

♡Argentina's performances in the World Cup

Although there have been many national teams that have used the colour combination of white, red and blue on their jerseys, I am sure there is no national team better than France. For France, the three colors are a symbol of their national identity, along with the Gallic rooster and the nickname of Les Bleus on their logo. During their rich history, they have won two World Cups and two European Championships.

At one point in the early ‘50s, Germany had no less than three national teams. These teams represented the Saarland, the Democratic Republic, and the Federal Republic. The latter team -- known as West Germany -- was the most successful one, winning three World Cups and two European Championships.

In 1900, the German Football Association (DFB) was founded by representatives of 86 clubs. In 1908, the German national team played its first official game, but lost 3-5 to Switzerland. In 1912, they played in the Olympic Football Championship, and perhaps some will remember Gottfried Fuchs scoring 10 goals in a 16-0 victory over Russia.